Join me in make believe land for a second. Are you there? Ok, good.

After record sales of John U. Bacon’s book ‘Endzone: The Rise, Fall and Return of Michigan Football‘, Walt Disney Studios has green lit the biographical film, ‘Swim Lanes‘, which is about Jim Harbaugh’s return to the University of Michigan football program. This story touches on his college career at Michigan, his relationship with UM coaching legend Bo Schembechler and his scrutinized return to the college coaching world. 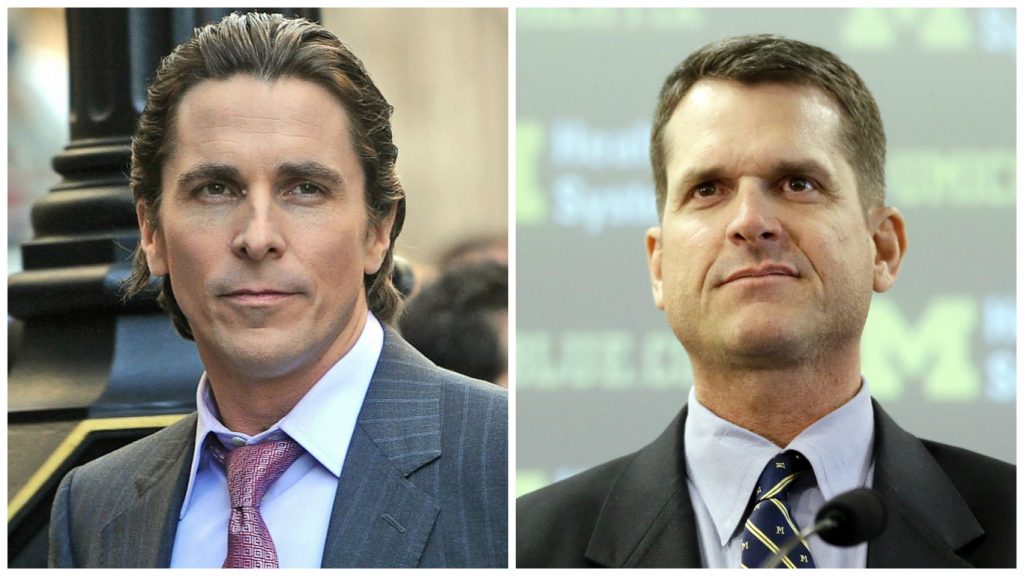 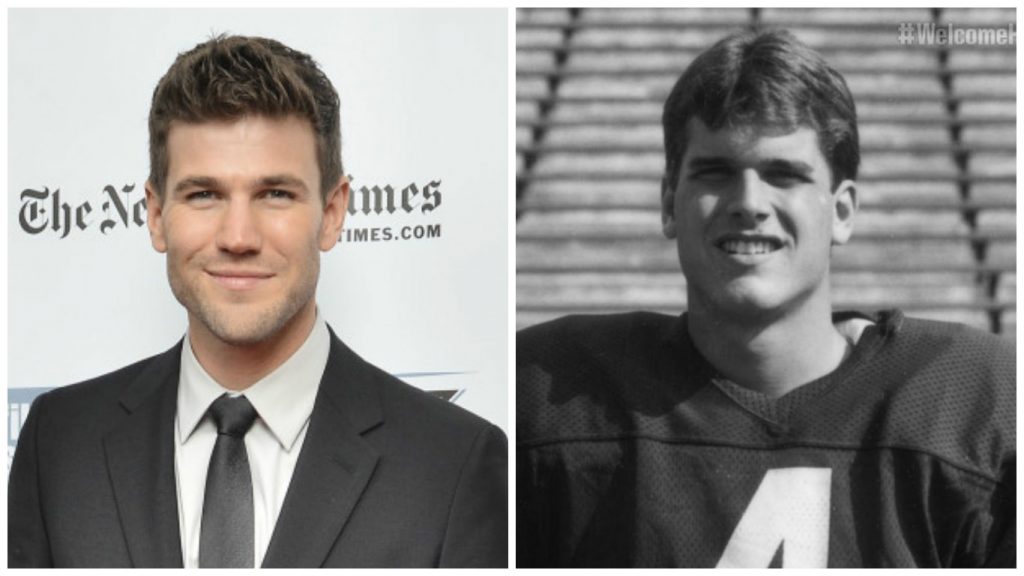 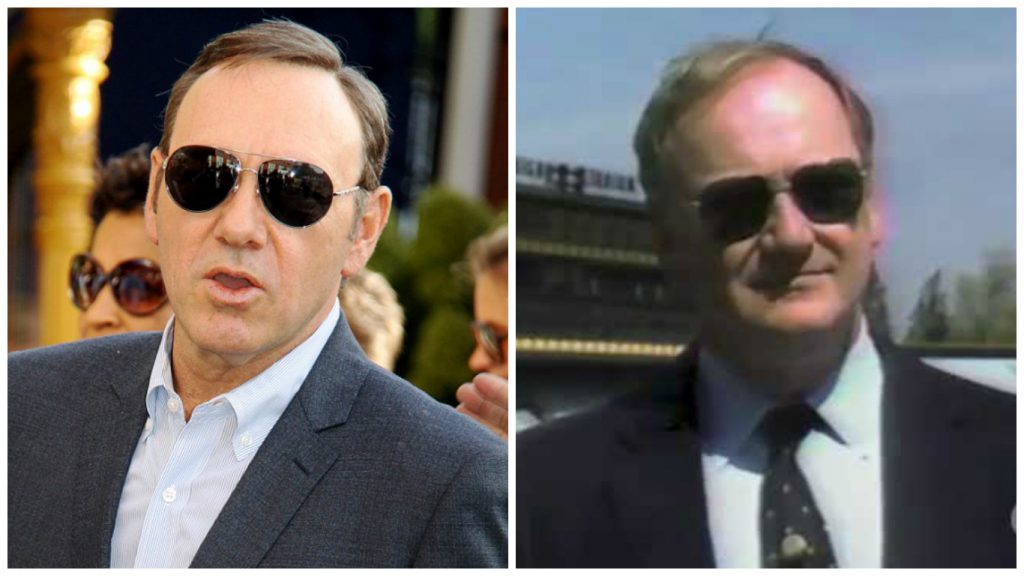 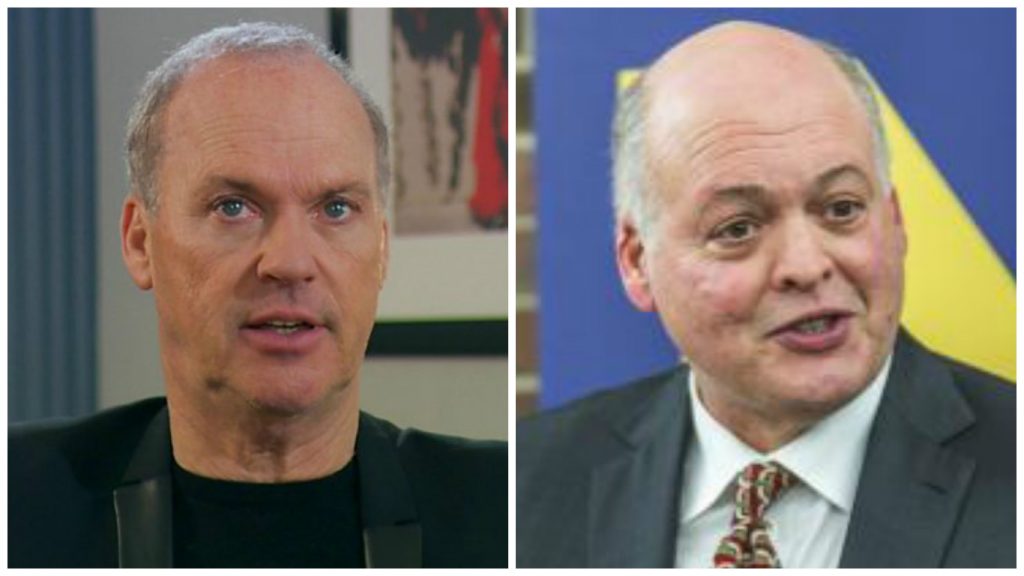 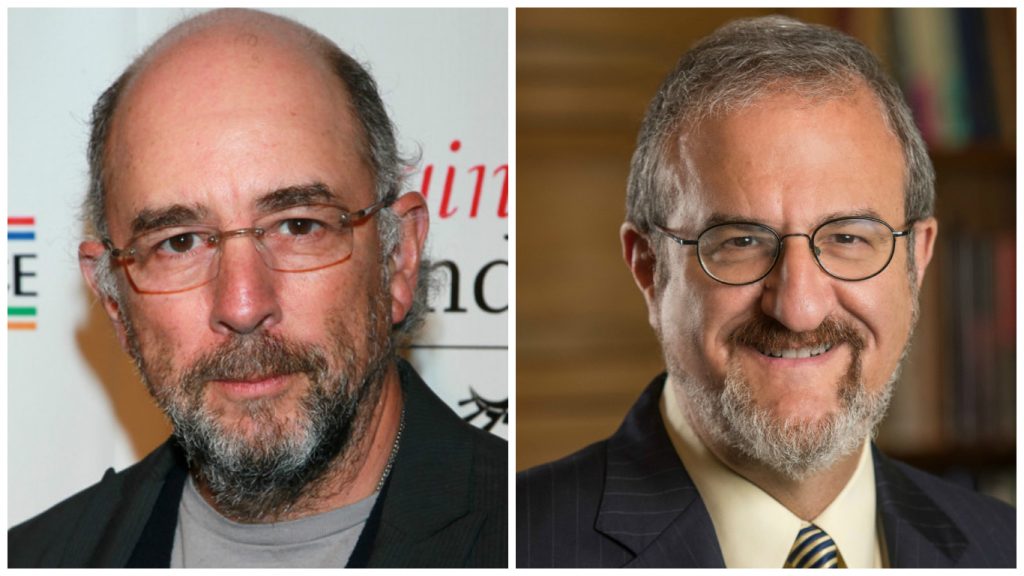 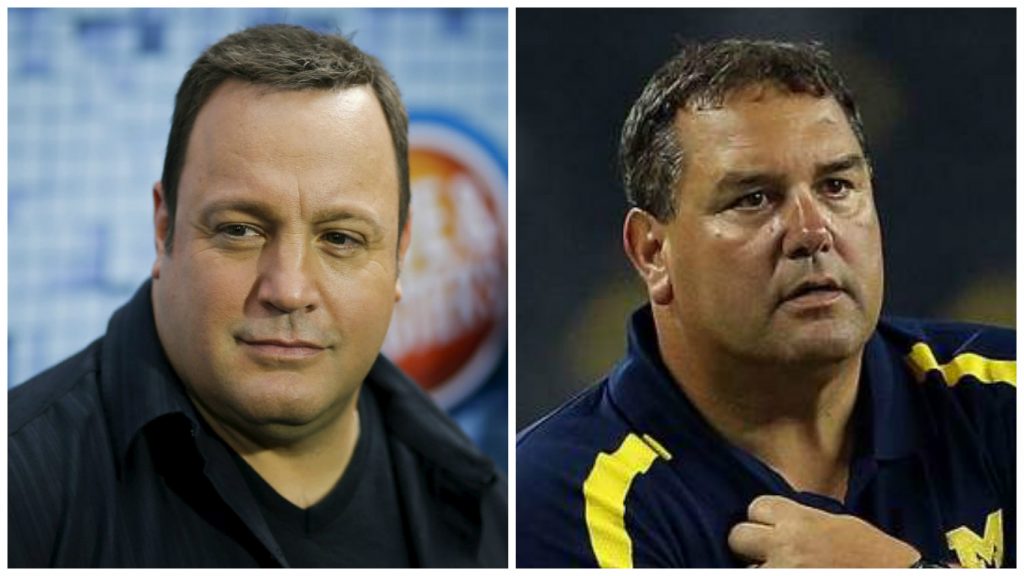 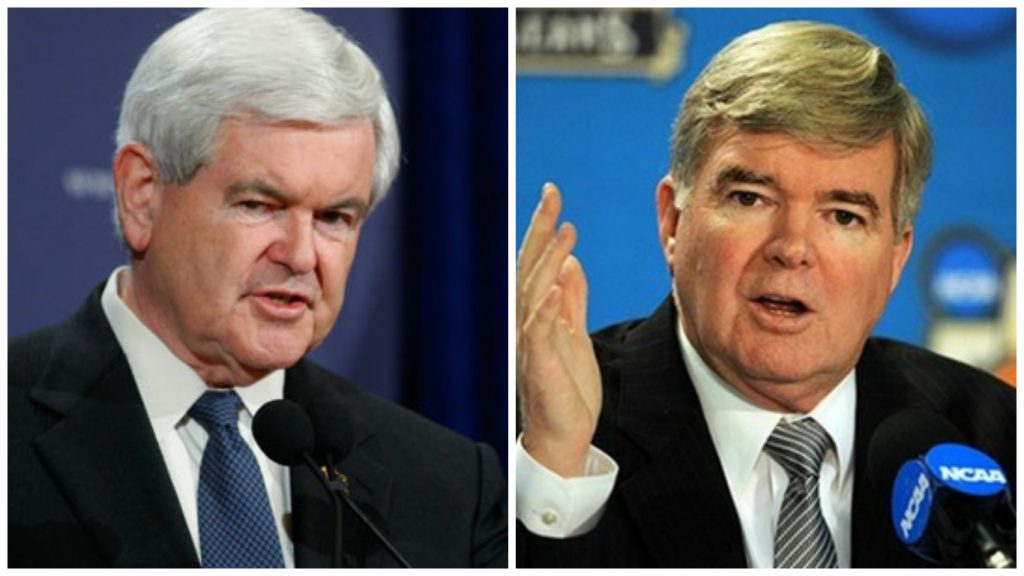 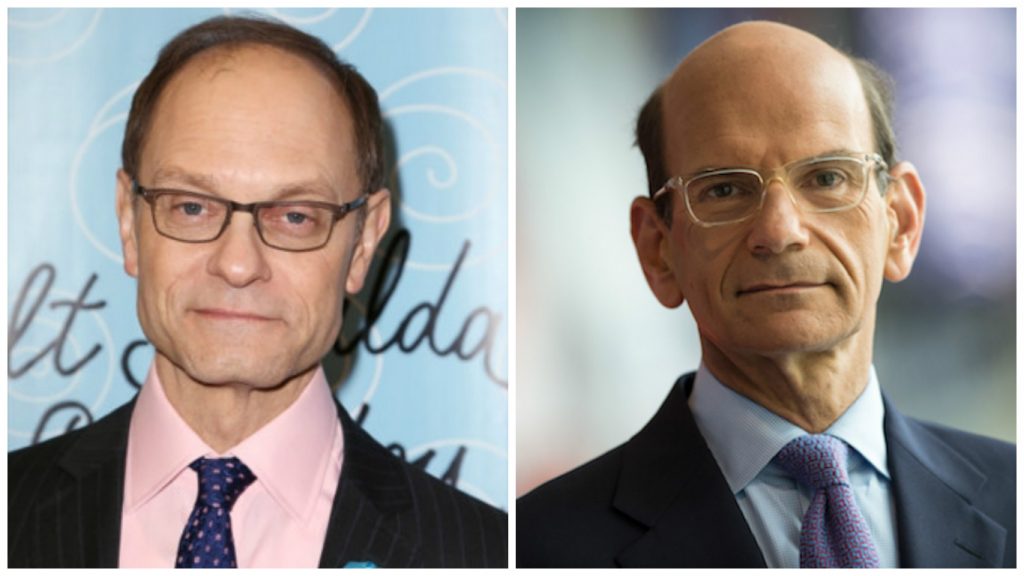 So, if this movie were even somewhat possible, what would you think about these casting choices? Do you have any other actors you believe would be better fits? Let us know in the comment section below!